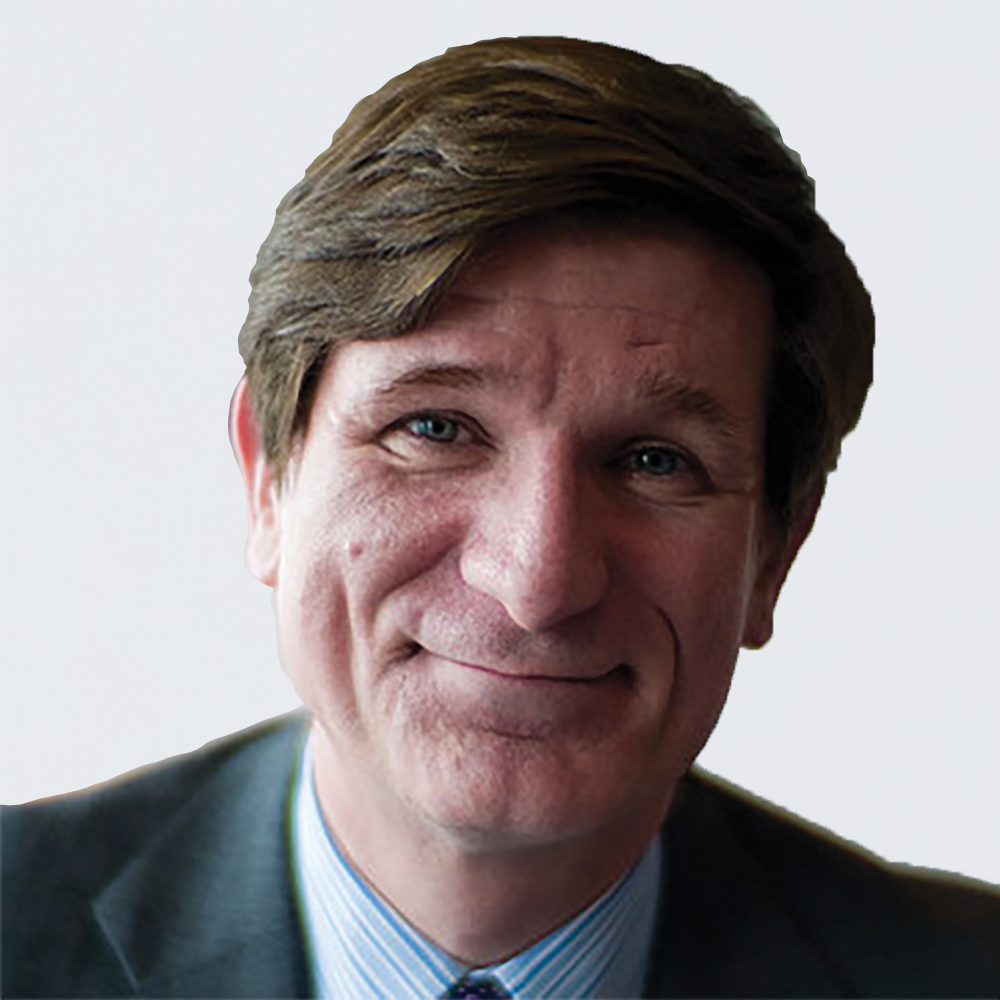 Thierry Porté is a Managing Director of J.C. Flowers & Co. LLC, a private equity firm focused exclusively on financial services. Mr. Porté has been involved in the Program on International Financial Systems symposia as a keynote speaker, moderator, panelist, and attendee since the inaugural symposium in Chatham, Massachusetts. In his capacity as Managing Director of J.C. Flowers, he currently serves as Executive Chairman of NPG Wealth Management, a Luxembourg-based insurance group, non-Executive Chairman of Equita, a Milan-based investment bank, Director of Compagnie Européenne de Prévoyance (CEP), a Nantes-based insurance brokerage firm, Board observer of Sicom, a Mumbai-based non-bank financial services company, Chairman of Eurovita, a Rome-based life insurance company and Chairman of KT Capital, a Korean non-bank lending institution. Mr. Porté worked previously at Shinsei Bank, Ltd., Tokyo, where he served as Vice Chairman (2003-2005) and President and CEO (2005-2008). From 1982 to 2003, he served in various capacities at Morgan Stanley in New York, London and Tokyo, including as President and Branch Manager of Morgan Stanley Japan (1995-2003).

Mr. Porté holds a B.A., magna cum laude and Phi Beta Kappa, in Economics from Harvard College and an MBA with high honors from Harvard Business School. He has held leadership roles in a number of Harvard related activities, including serving as President of the Harvard Club of Japan (1995-2008) and currently as a member of the Board of Dean’s Advisors of Harvard Business School and a member of the Harvard Global Advisory Council. He is Chairman of the US-Japan Bridging Foundation. He served on the Board of Trustees of Regis High School from 2009 to 2015 and continues to serve as the Chairman of the Regis Investment Committee. He served from 2008 to 2013 as Chairman of the Japan-US Friendship Commission and the US-Japan Conference on Cultural and Educational Interchange, appointments designated by the President of the United States.