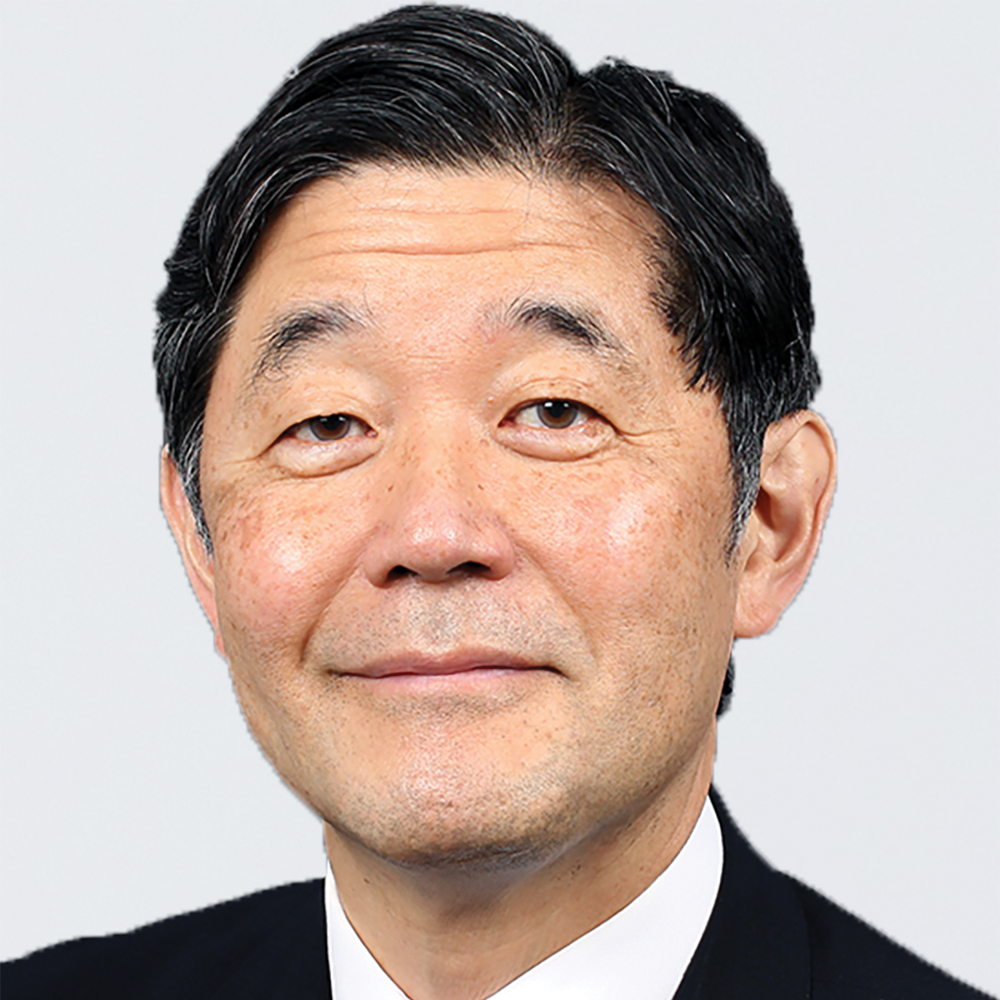 Satoru Murase is a partner in Mayer Brown’s New York office and a member of the Corporate & Securities practice. He advises global corporations regarding cross-border investments and disputes in the United States, Asia, Europe and the Middle East. Through his connections with the US, Asia, and the EU, Mr. Satoru has been a valuable partner to the Program on International Financial Systems for over ten years. He is well- known for his representation of major corporations based in Japan and other Asian countries in their overseas operations and disputes, as well as major US and European corporations operating in Asia. He advises on mergers and acquisitions, finance, litigation, corporate governance, compliance, crisis management, employment and government relations.

Satoru is identified in The Best Lawyers in America (2012–2018) and, The Best Lawyers in Japan (2012–2017) and as one of the BTI Client Service All-Stars 2012, those lawyers recognized nationally for client service excellence. He regularly represents corporate and governmental entities including the Japanese government on global government relations and regulatory matters. Satoru’s media clients frequently consult him regarding intellectual property and technology issues. He has represented clients facing international trade disputes before the US Trade Representative, Department of Treasury, ITC and Department of Commerce. Satoru speaks frequently on business issues relating to international operations, risk compliance and corporate governance at major corporations. He regularly advises US and Japanese nonprofit organizations regarding governance and charitable law issues. Satoru is fluent in Japanese and studied Chinese in college.