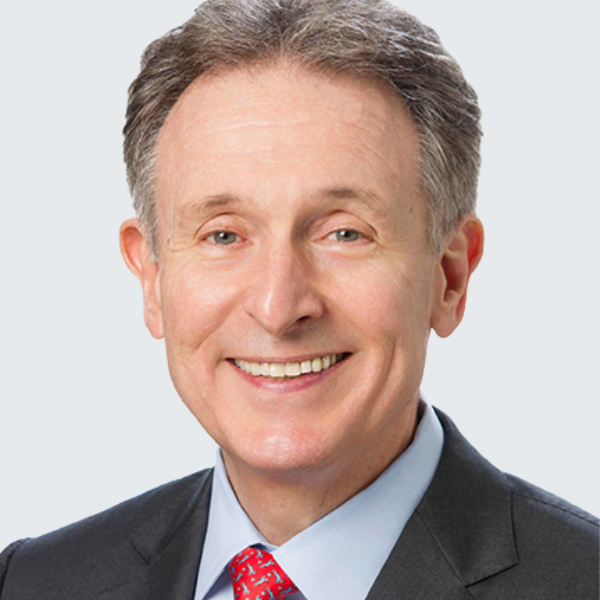 Don Kanak is the retired (Oct 31, 2022) Chairman of Prudential Insurance Growth Markets and Chairman of Prudence Foundation, the community investment arm of Prudential plc. Don has been an active participant with The Program on International Financial Systems (PIFS) through our symposia events and as a Senior Fellow for over twenty years. Mr. Kanak’s research as a Senior Fellow at PIFS has focused on climate change policy, especially solutions for reducing deforestation and degradation of natural forests (REDD) and financial frameworks for achieving climate objectives. He has also researched and written about capital market and development with particular emphasis on emerging markets.

Mr. Kanak is based in the Seattle area.  He lived and worked in Asia for over 35 years. From 2008 to January 2016, Mr. Kanak served as Chairman of Prudential Corporation Asia and from 2012 to October 2020 as Chairman of Eastspring Investments, Prudential’s Asia focused asset management business. From 1992 to January 2006, he served in senior executive positions at American International Group (AIG), ultimately as Executive Vice Chairman and Chief Operating Officer of AIG. In 2011-12, Mr. Kanak chaired the World Economic Forum’s Global Agenda Council on Insurance and Asset Management. He is a member of the Council on Foreign Relations. Don holds a J.D. with honors from Harvard Law School (1980) and an M.Litt in Management Studies from University of Oxford (U.K.) (1989), a B.A. with highest honors in economics (1975) from the University of North Carolina-Chapel Hill, and the CLU and the ChFC designations from the American College. He chairs the UNC Global Leadership Council.