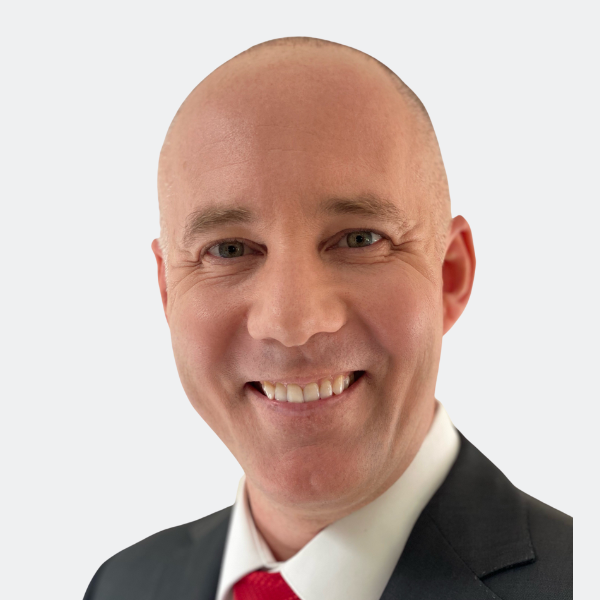 Brian A. Johnson is the Chief Economist of the Committee on Capital Markets Regulation (CCMR) and CEO of Upper Road, a Web3 financial services company focused on cryptocurrency and financial market research. Prior to co-founding Upper Road, Brian held several roles at CCMR including Senior Research Advisor, Executive Director of Research and, most recently, Chief Economist. His research at PIFS focuses on the intersection of law and finance with a particular emphasis on financial market regulation, including both traditional financial markets and cryptocurrency markets. Brian is a frequent lecturer for the PIFS-Harvard Law School execution education programs and was a Research Fellow at Harvard Law School from 2015 through 2018.

Brian has held several positions in both the financial services and legal industries. He served as an equity derivatives trader at Jane Street Capital in New York and a corporate associate at Latham & Watkins, LLP in Silicon Valley, where his legal practice focused on venture financings and M&A for both life sciences and technology companies. Brian was also a research associate in the macroeconomics research group of the Federal Reserve Bank of San Francisco and an investment banking analyst at Citigroup.

Brian hold a B.A. in Economics from Yale University, a J.D. from Harvard Law School, and an M.S. and Ph.D. in Finance from U.C. Berkeley’s Haas School of Business.